Looking for the best sat nav holder for your truck? in this article we discuss the reasons for looking at alternative options for mounting a GPS device.

The Drivers and Vehicles Standard agency has an increased agenda to start enforcing a little-known piece of legislation that was introduced in 2016, labeled as a set of rules to govern ‘Window Vision Obstructions’ the best truck sat nav holder suggested in this article is a great option for truck drivers.

Increasingly, drivers are getting pulled over and fined, in one instance a driver was fined £100 for having curtains showing on both side windows. But mostly the authorities seem to be focussing on forward vision obstructions.

Below is a non-comprehensive list of fitments and other vision issues that can have you shelling out a £100.

This article is going to cover some of the details of this little-known legislation and also cover a nifty bit of kit that will help to ensure you don’t face that £100 pocket lightener.

We’ve all seen them, those trucks coming towards you, the cab illuminated with garish LED’s, the windscreen a clutter of nameplates and suckered with gadgets. Somewhere in the middle of this, the driver peered out! It was only a matter of time before the DVSA cracked down. Now I know that the majority of drivers take road safety and being aware of their surroundings extremely seriously, of course, they do. But, even without knowing it is possible to create a blind-spot, and that can lead to disaster.

One reported incident was the case of a cyclist who was tragically knocked from her bike and killed despite wearing a high-vis vest. In this case, the driver’s view of the woman was obscured by a tray and its contents which had blocked a large area of the windscreen. He simply couldn’t see the woman. Suddenly that £100 doesn’t seem too bad, does it?

The driver was jailed in this instance, but for him and the friends and family of the victim, this is something they will all have to live with their entire lives.

And then there is the case of the driver who was pulled over in 2019, over 40% of their windscreen was obscured, the dashboard and side windows were adorned with cuddly toys, the curtains were half-closed, and dream catchers and ornaments hung from the roof. This case was so extreme it even made it onto the DVSA hall of shame blog. This was an accident that somehow didn’t happen.

It isn’t any wonder then that checking drivers have proper visibility is carried out as a matter of course during roadside checks.

Now there’s not much you can do for extreme cases like that, but for the rest of us there is a gadget on the market that can at least help stop some of the windscreen clutter, and quite a lot more besides.

It is strange when you consider how long sat nav’s have been with us how little the actual holders have changed. Having a big sucker attached to your windscreen doesn’t seem an ideal solution. It marks your windscreen, it tends to fall off when you don’t want it to, and not come off at all when you do want it to. Even the cabs and cars that have built-in satellite navigation systems aren’t ideal. In my experience they are always awkwardly placed, I always find myself glancing away from the road to check them. Ideally, I wanted a system where the sat nav was more in my eye line than the inbuilt ones.

It has been a bee in my bonnet for some years now, I was never happy with any sat nav arrangement I tried. And over the years I have tried many, many options, from inventions that dangled uselessly from the heating vents to a rather pathetic device that promised to give me the Heads-Up-Display capability of a fighter pilot, but instead, it merely gave me migraines. The worst effort was when a close friend announced he had found the perfect solution. It was a kind of articulated arm affair that attached to the roof of his cab and could be positioned wherever you chose.

I have to say I was quite impressed, it looked well engineered and I thought it had potential. I very nearly bought one! Luckily, before I had made the purchase I bumped into my friend again and noticed he’d resorted to a sucker device again.

It transpires his sat nav holder was worse than useless, it swung wildly in front of his eyes and periodically would swing in and thump him on the head. Twenty miles later, just after it knocked the glasses from his head, it was all over, the sucker was restored to the windscreen. Hardly a major contribution to road safety and I can’t say I was surprised it never caught on.

But all joking aside it has been a consistent problem, trying to find a solution that would make that crucial piece of equipment, the sat nav, just that little bit more convenient.

Put a Crocodile in your Truck!

I’ve always been a sucker for a gadget, and most of my purchases have excelled only in being major disappointments. When I bought my first crocodile I was prepared for the crushing disappointment that usually followed such purchases. Instead, and for once, I had bought something that actually delivered on its promises.

Would it be going too far to call this device life-changing? Yes, it would, but what I can say it has done has made my life more convenient. Let me explain what I’m talking about.

For less than £20 I discovered the Best Truck Sat Nav Holder I have ever found and believe me I have tried most of them. Not only that, but it’s a bit of a jack of all trades. I have used it to hold my mobile phone when taking videos. It can also be used as a holder for tablets and phones in the home, handy for the many people that now work from home and have their phone perched next to the computer.

That’s the beauty about this device, if you have a reasonably flat dashboard it will sit quite happily without requiring any attachment, thanks to its non-slip rubber base and also by using a ‘bean-bag’ underneath to help attach it. This means it can simply be lifted off the dash and taken with you. If your dash isn’t flat enough it comes with a sticker to ensure it doesn’t move.

It can deal with all smartphones, tablets, and sat nav units up to 7” in width and the clever design lets the ‘crocodile teeth’ hold your device at the optimum angle for best visibility. It is also great for watching videos on your phone when you are overnighting in the cab. It’s simple to use as well, no need for faffing about trying to get your holder to grab the phone without the buttons, simply lift the crocodile mouth, place your phone in at the right angle and close the mouth. You could easily have more than one on your dashboard if you have multiple devices, and still not obscure your vision.

But perhaps more importantly than all this is it removes another obstacle from the windscreen (or in my case two). The low-profile design means that it really doesn’t affect your vision in the slightest. Now, I have never actually been pulled up about vision issues, and I doubt it would have been an issue in any case. But given the crackdown on this issue, I certainly feel reassured that at least in one aspect I can safely say there won’t be a £100 fine and possible prohibition coming my way.

So, don’t attach things to your roof that will thump you into submission and leave you with a headache, don’t spend money on HUD’s that don’t work and give you a headache for a different reason. My advice is to put a crocodile or two in your cab. 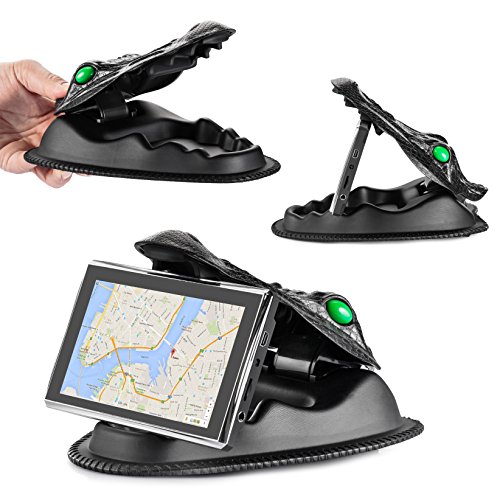 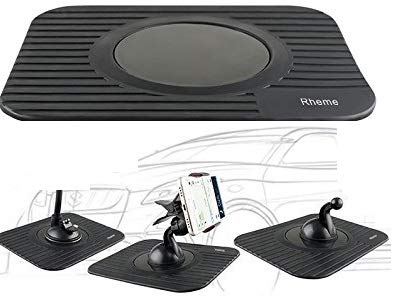 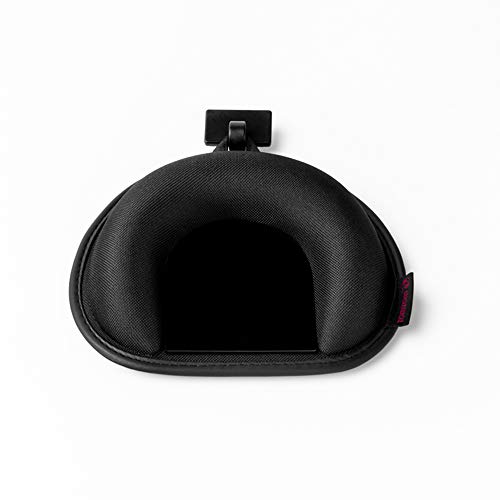 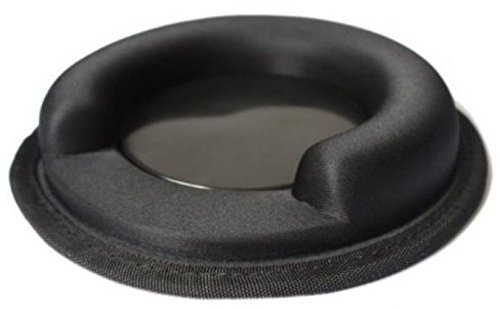 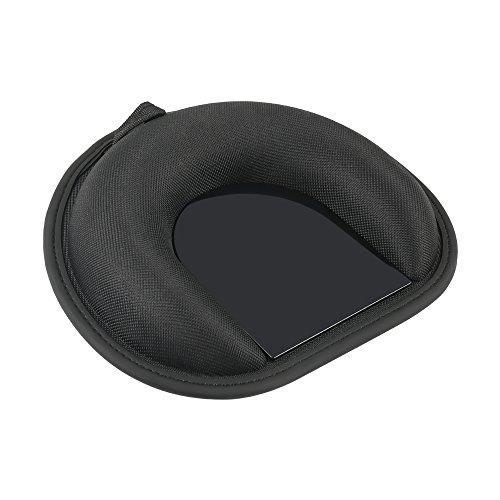 If you are a truck driver my advice is to try one of these Sat Nav holders in your cab, the DVSA crackdown on visibility obstacles is only going to get more severe, and none of us want to get into the situation where we injure someone, or worse, simply because they happened to be in a blind spot from devices in the windscreen.

The benefits of this type of GPS holder certainly outway the risks.

Thank you for reading this article “Best Truck Sat Nav Holder for Truck” It would be great to hear your opinions about keeping devices out of your windscreen, please leave a comment below