Vehicles have developed over the years below you will see a selection of Vintage HGV Vehicles through the ages that have developed gradually into modern day trucks that we all love.

Steam Trucks were not common until the mid-1800s.

The roads of the time, built for horse and carriages, limited these vehicles to very short hauls, usually from a factory to the nearest railway station.

The first semi-trailer appeared in 1881, towed by a steam tractor manufactured by De Dion-Bouton.

Steam-powered trucks were sold in France and the United States until the eve of World War I, and 1935 in the United Kingdom, when a change in road tax rules made them uneconomic against the new diesel lorries.

In 1895 Karl Benz designed and built the first truck in history using the internal combustion engine.

Later that year some of Benz’s trucks were modified to become the first bus by the Netphener, the first motorbus company in history.

A year later, in 1896, another internal combustion engine truck was built by Gottlieb Daimler.

Other companies, such as Peugeot, Renault and Büssing, also built their own versions.

The first truck in the United States was built by Autocar in 1899 and was available with optional 5 or 8 horsepower engines.

Trucks of the era mostly used two-cylinder engines and had a carrying capacity of 3,300 to 4,400 lb.

Touring car builders such as Ford and Renault entered the heavy truck market.

Although it had been invented in 1897, the diesel engine was not common in trucks in Europe until the 1930’s.

In the United States, it took much longer for diesel engines to be accepted: gasoline engines were still in use on heavy trucks in the 1970’s.

The semi-bonneted original Leyland Comet was first shown in December 1947.

While intended mainly for export, it was also sold in the home market.

The body was built by Briggs Motor Bodies and was shared with the Ford Thames ET6 and Dodge 100.

The Bedford TK range replaced the S type in 1959, and served as the basis for a variety of derivatives, including fire engines, military, horse boxes, tippers, flatbed trucks, and other specialist utilities.

Available with an inline four or inline six cylinder petrol and diesel engines – the Bedford TK  truck was the quintessential light truck in the UK through most of the 1960s and 1970s, competing with the similar Ford D series.

It was available in rigid form, and also as a light tractor unit normally using the Scammell coupling form of semi-trailer attachment.

Bedford TK’s were assembled for many years by General Motors New Zealand Limited at its Petone truck plant.

The TK model was very popular and competed with the like of the also locally assembled Ford D series.

It was succeeded by the TM series and GMNZ later switched source to launch a range of Bedford-by-Isuzu models assembled locally from kits shipped from Japan.

The Bedford S Type truck was launched at the Commercial Vehicle Show in 1950.

Known as the “Big Bedford”, it was the largest Bedford truck available at the time, with a gross vehicle weight of 7 long tons (7,100 kg).

Gallery of Classic and Vintage Trucks 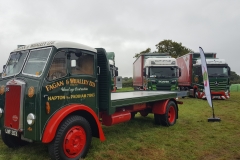 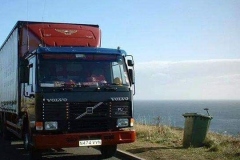 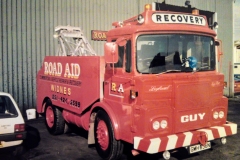 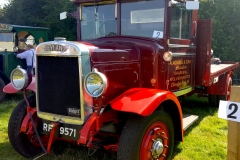 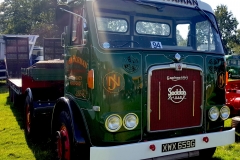 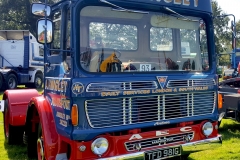 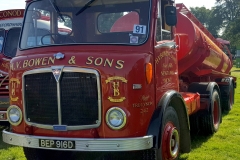 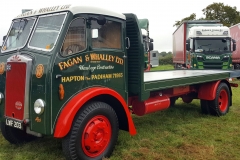 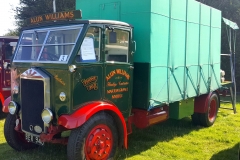 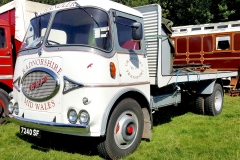 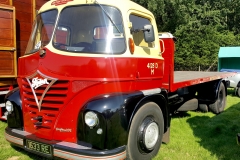 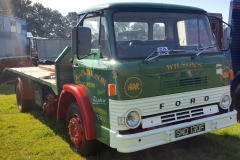 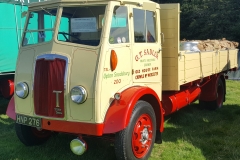 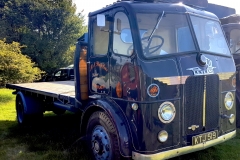 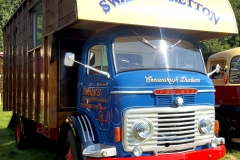 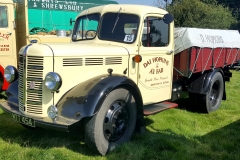 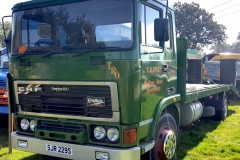 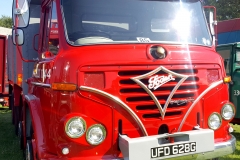 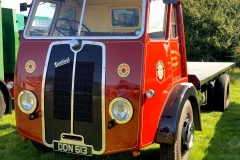 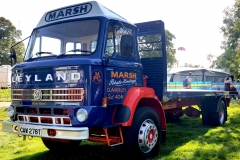 Thank you for reading this Article “Vintage HGV Vehicles” if you would like to leave a comment of your views please do so below.